To contribute to getting this message out, ICASO produced a Community Brief on U=U and this brief follows on from this endeavor and looks at U=U in relation to women living with HIV. In particular, this community brief aims to capture the voices of women from around the world living with HIV. Their voices illuminate the intensely personal experiences of pregnancy, motherhood and infant feeding as well as some of the nuances around sexuality, access, equity and gender which exist in the lives of women living with HIV.

This brief concludes with four actions that we as women* living with HIV believe need urgent attention. We acknowledge and appreciate that U=U is providing a platform for women* to have a voice that respond.

ASHM is delighted to host the launch of a new global resource from ICASO on what it means for women living with HIV and their understanding of what an undetectable HIV viral load means in relation to being unable to transmit HIV (U=U).

The science behind the U=U message is unequivocal and provides clear evidence that we can reduce the anxiety related to the sexual transmission of HIV with confidence if a person living with HIV maintains an undetectable viral load.

“This resource explains why it is so important to understand what the ‘U=U’ message means specifically for women” says Heather Elis, Chair of Positive Women Victoria, “The experiences and needs of individual women living with HIV are hugely diverse and the personal stories shared here from women living with HIV give reason for optimism. But there still remains important questions that need to be answered to make the U=U message relevant, understandable and more meaningful to women, particularly around breastfeeding.”

Following on from the launch of the U=U community brief last year, ICASO has been working with a number of communities of people living with HIV to better understand how the message of U=U is being understood and applied to their lives.

U=U was launched in early 2016 by a group of people living with HIV who created a ground breaking Consensus Statement in conjunction with global experts to clear up any confusion regarding the science behind treatment as prevention (TasP) which has been recast as U=U. That Statement was the genesis of the U=U movement that is changing the definition of what it means to live with HIV.

ICASO is a proud partner and supporter of the U=U movement and is committed to sharing the messages inherent in U=U in our effort to dismantle HIV stigma, improve the lives of people living with HIV, and bring us closer to ending the epidemic. Through the production of community led and evidence based resources including supporting community action to promote the U=U message, ICASO continues to play its role is seeing and end to HIV. 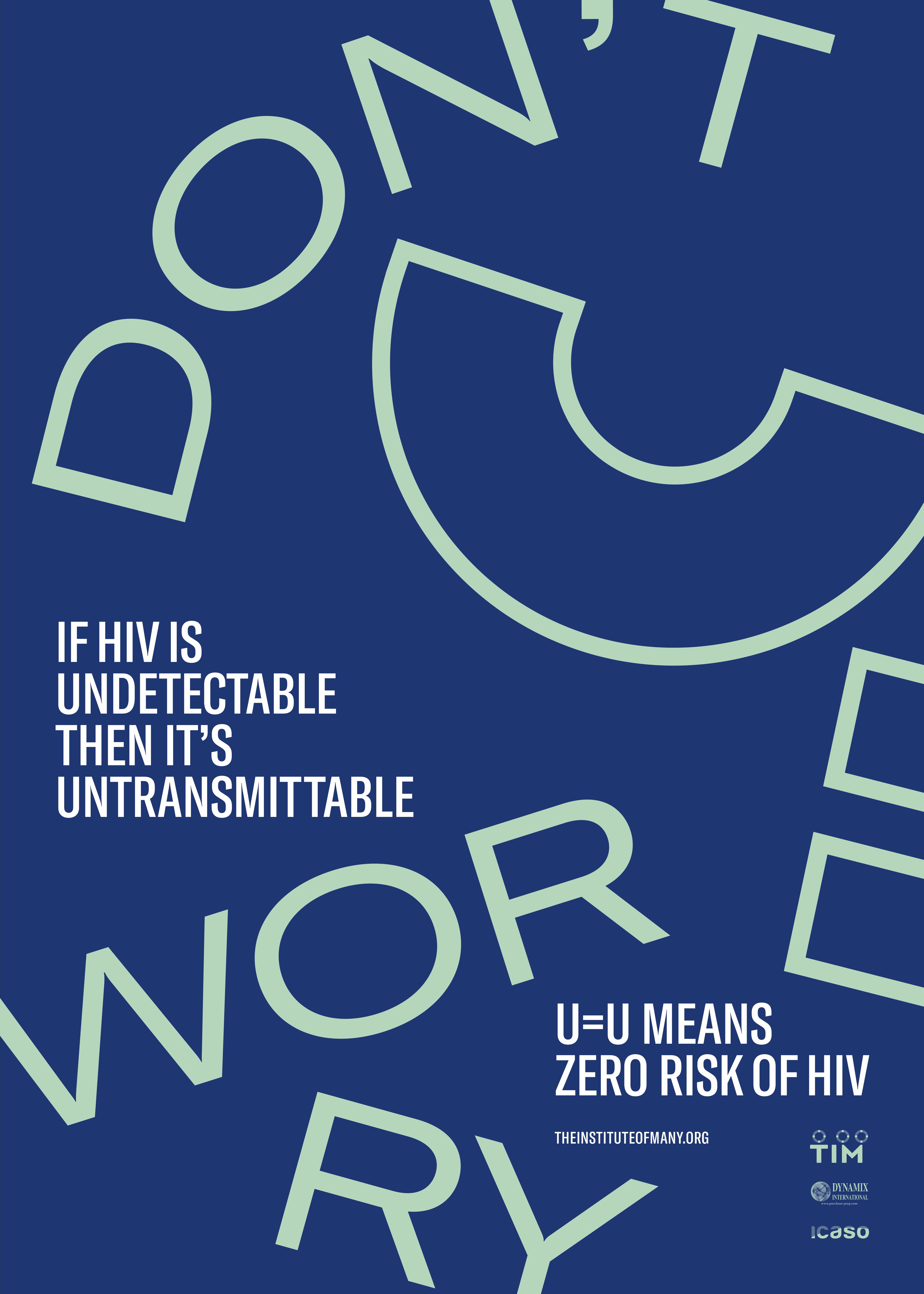 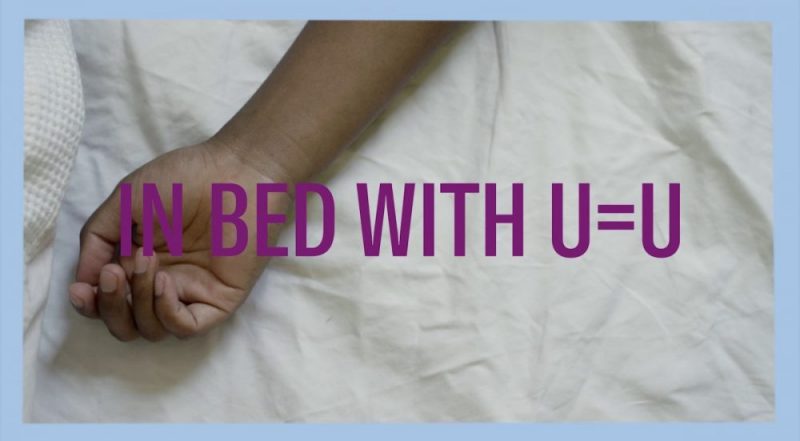 You may have heard that U=U, but do you know what it means?

U=U stands for Undetectable = Untransmittable. It means that when a Person Living with HIV is on regular treatment that lowers the amount of virus in their body to undetectable levels, there is zero risk of passing on HIV to their partners. This is commonly referred to as having an undetectable viral load.
That’s right, if HIV is undetectable, then it’s untransmittable.
U=U means zero risk of HIV.
Pretty game-changing, right? To get that message out there, we hopped into bed with five community members who all know that U=U. Check out their “In Bed with U=U” videos and share them online to help let everyone know that U=U!

U=U is one of many ways we can all help to end HIV. If you’re a Person Living with HIV, you can rest assured that being on effective, ongoing treatment and having an undetectable viral load means there is zero risk of you passing HIV on to your partners.
If you’re HIV negative, you can finally abandon the untrue and unfair idea that People Living with HIV should be avoided as potential partners. You get to choose your options for HIV-protected sex, but you now know that U=U means more options for U!
After decades of fear and stigma, we can all breathe a sigh of relief (and pleasure!) thanks to U=U.
Got more questions? Our friends at Prevention Access Campaign have got answers